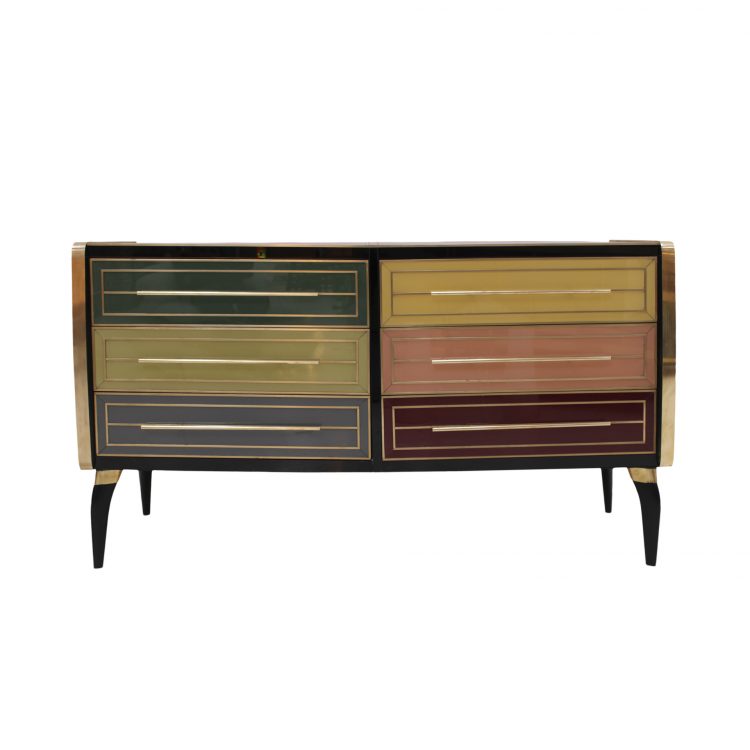 ITALIAN SIDEBOARD MADE OF SOLID WOOD AND COVERED WITH COLORED GLASS,1950S

Solid wood sideboard covered in colored glass and composed of 6 drawers. Sculptural legs made of solid wood and handles and profiles made of brass. Italy, 1950s. 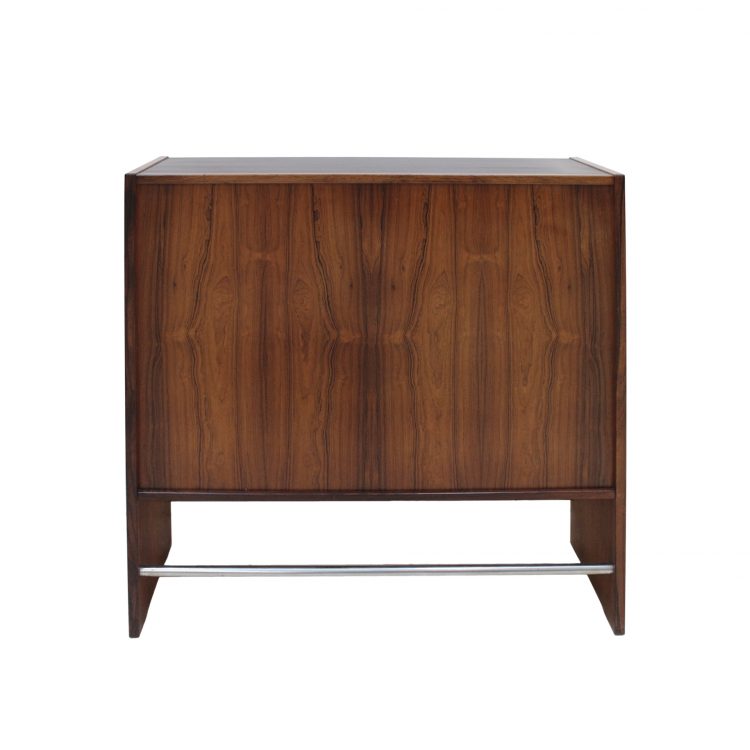 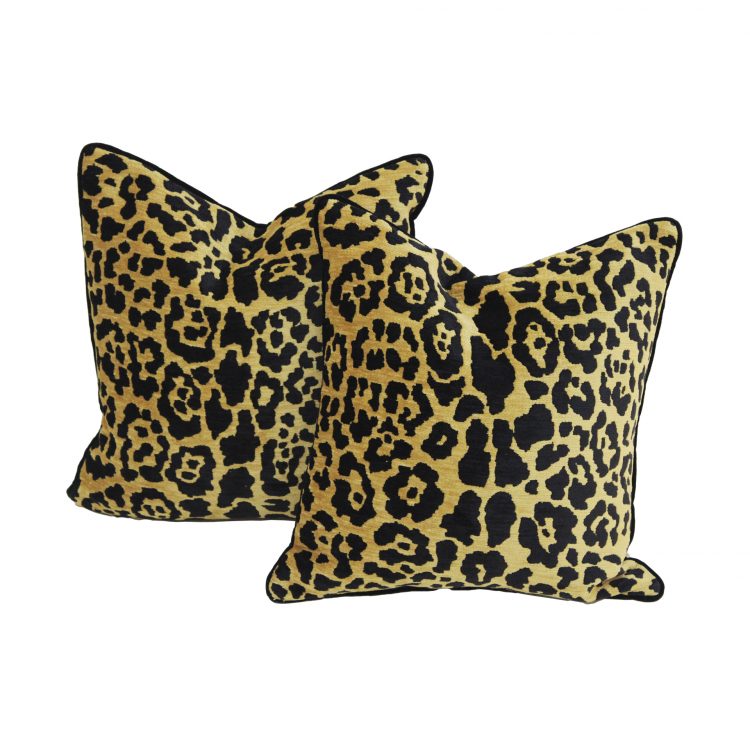 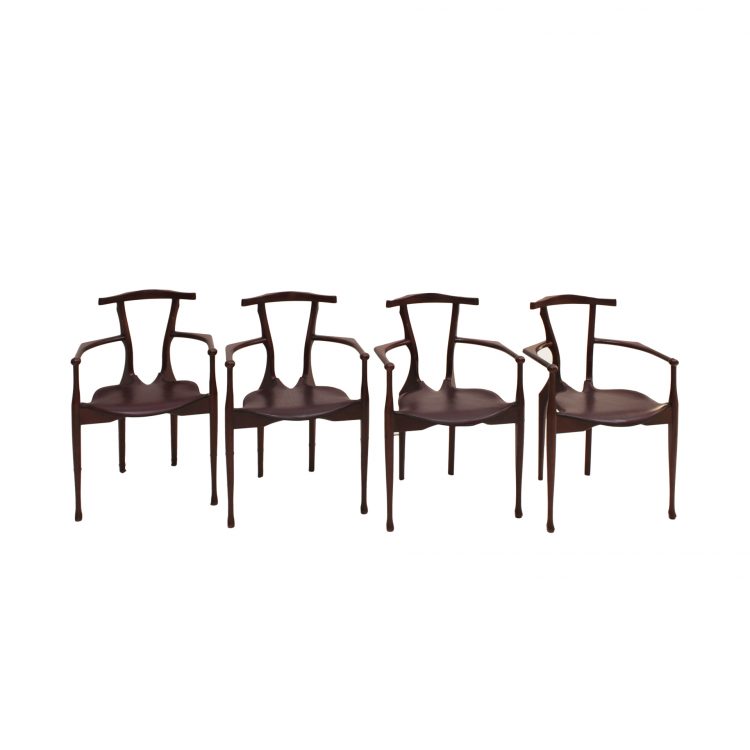 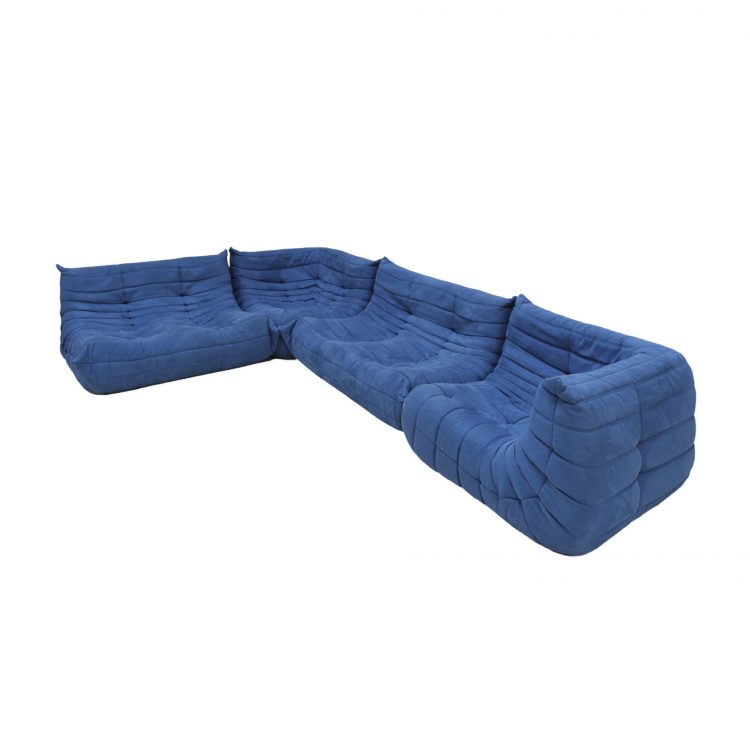 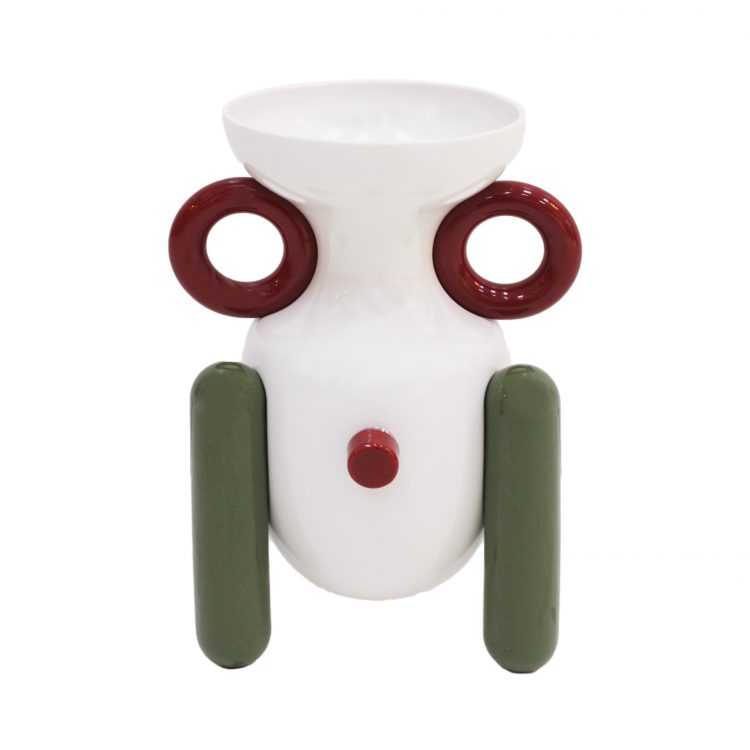 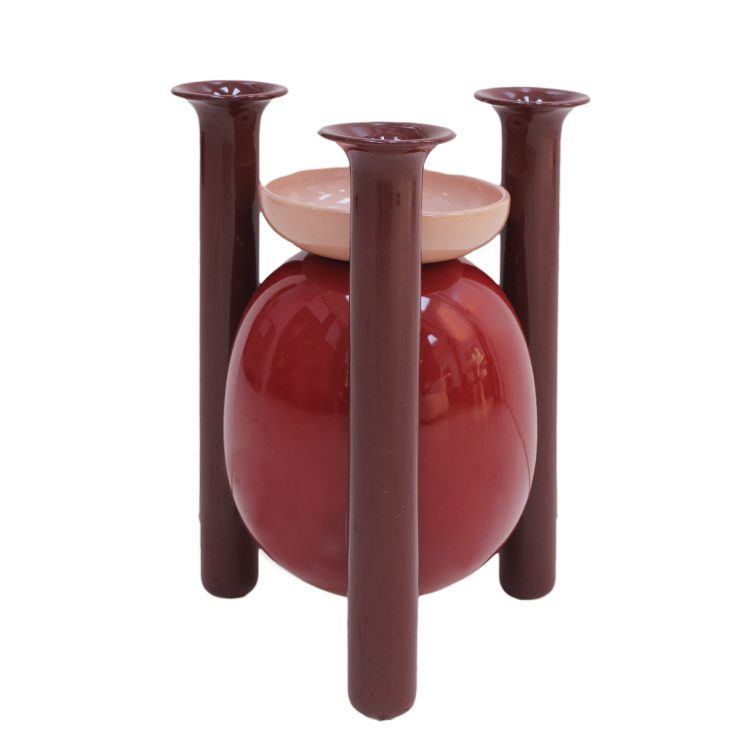 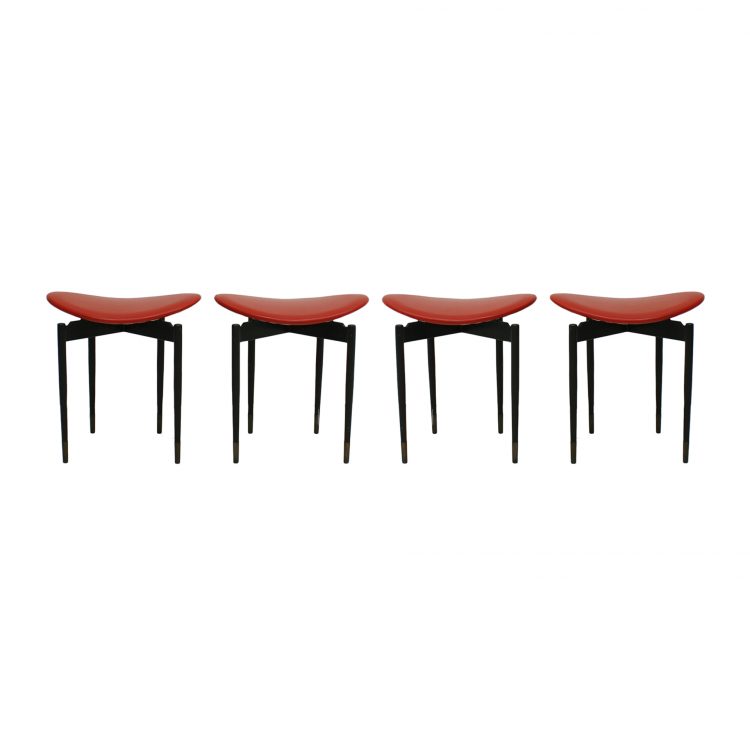 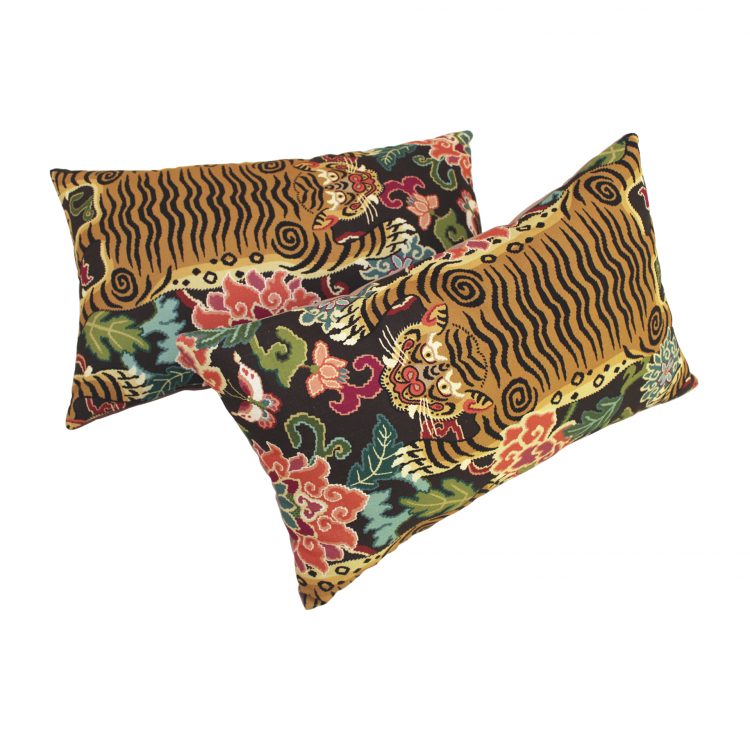 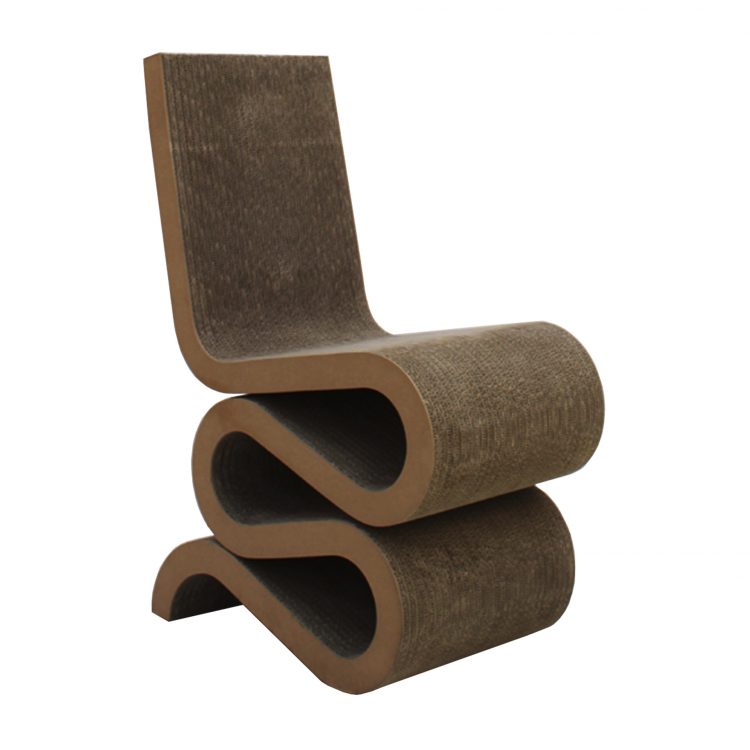 Wiggle chair designed by Frank Gehry 1972 for Jack Brogan. It is part of the "Easy Edges" furniture series. Its sculptural design is characterised by curved shapes made of corrugated cardboard. 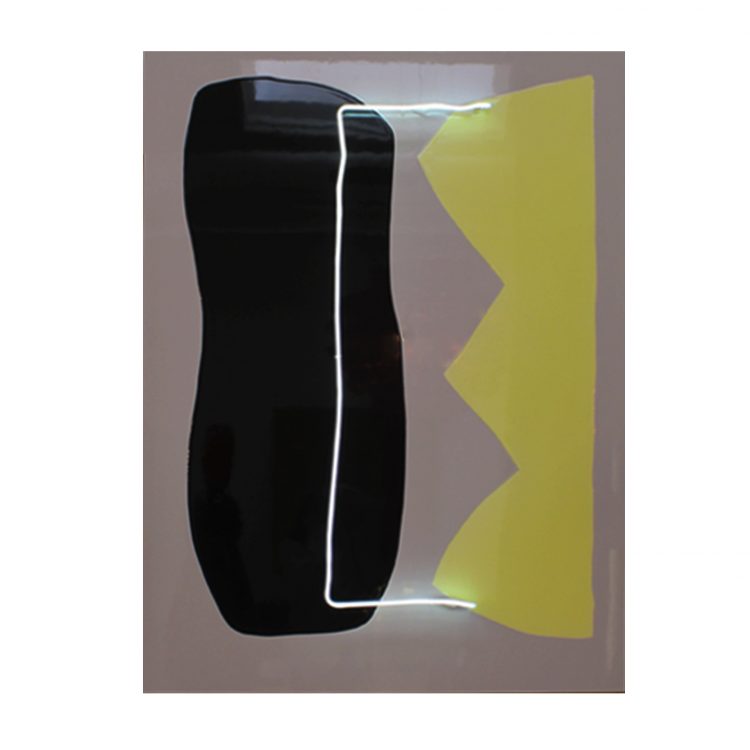 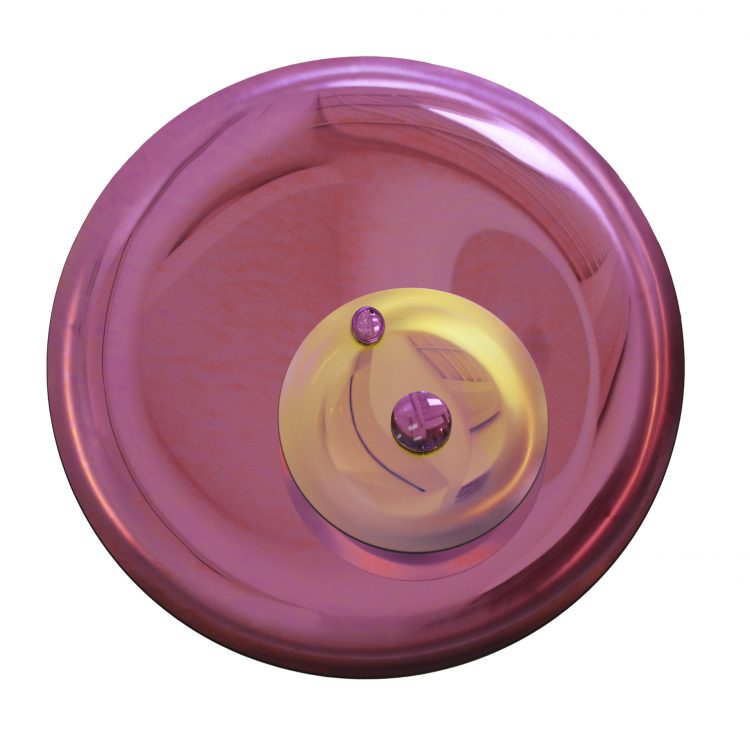 Modern sculptural concave French mirror. Wall hanging artwork handmade in pink molded glass and colored lenses. Finished with bronze finial details on the back to hang on the wall. Unique piece. Made in France.