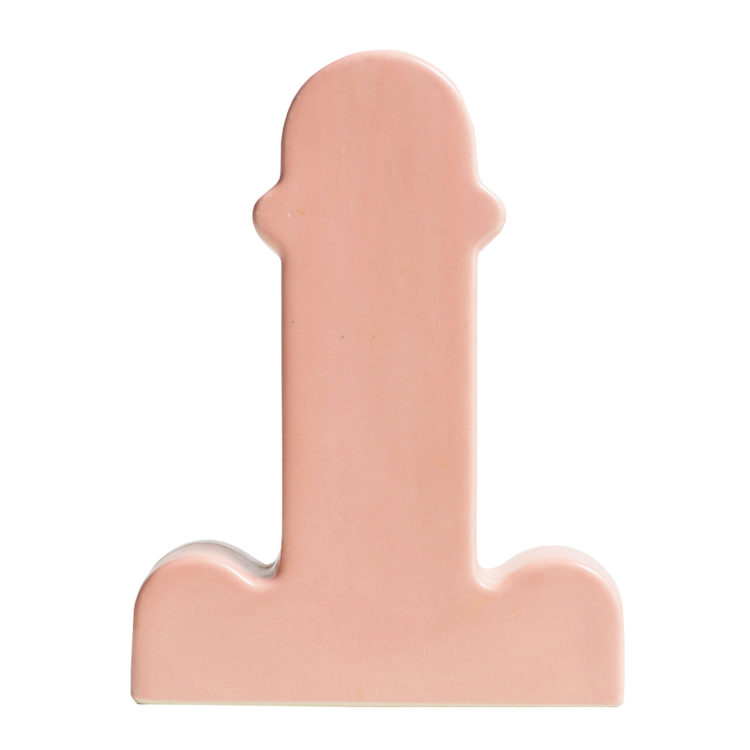 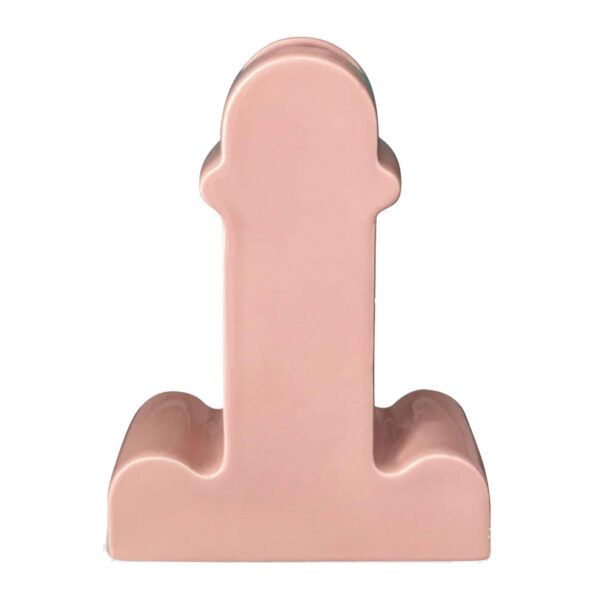 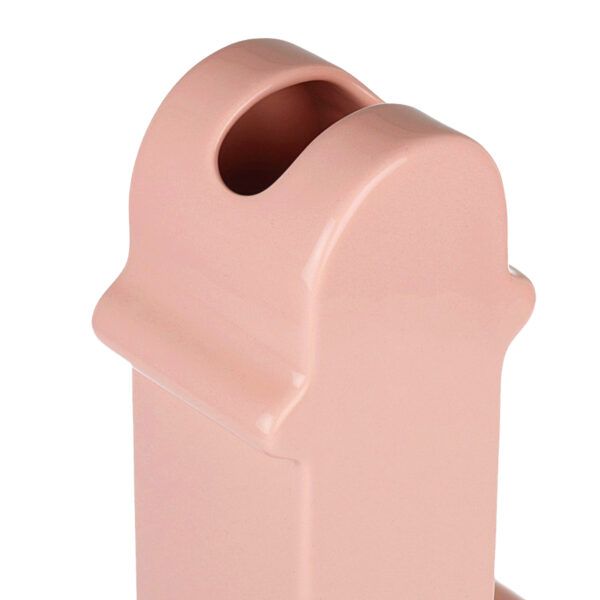 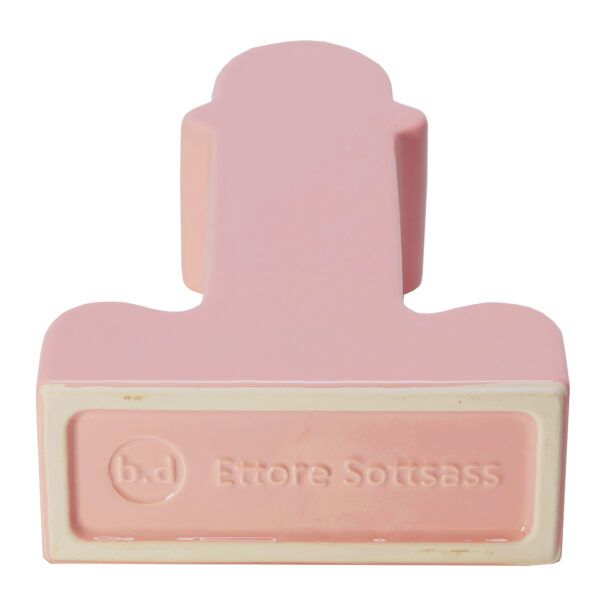 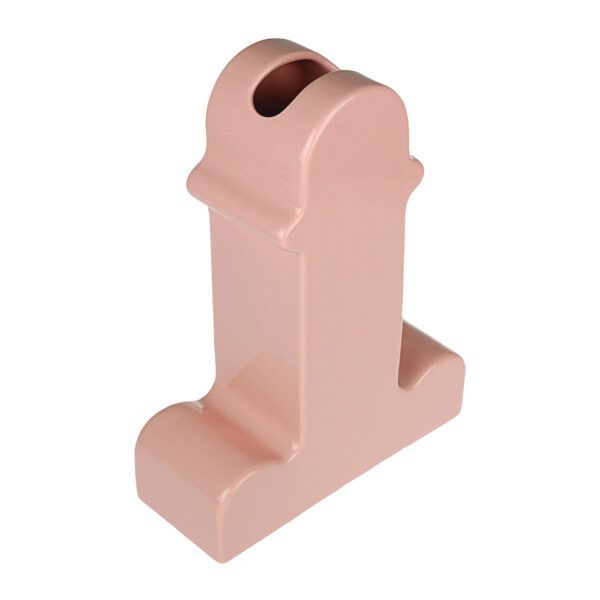 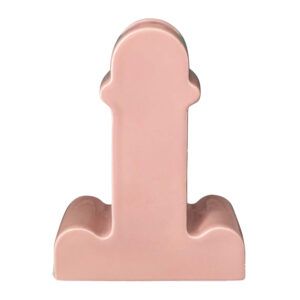 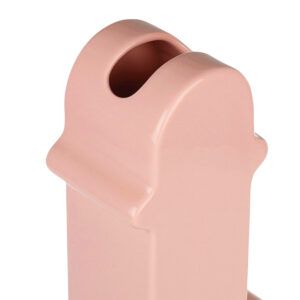 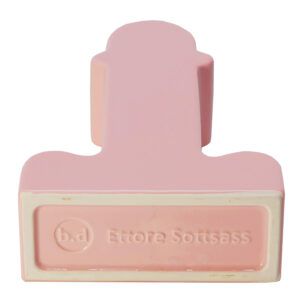 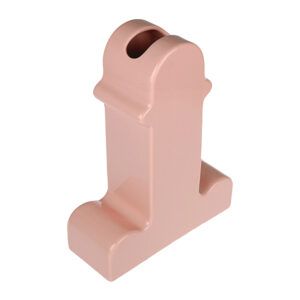 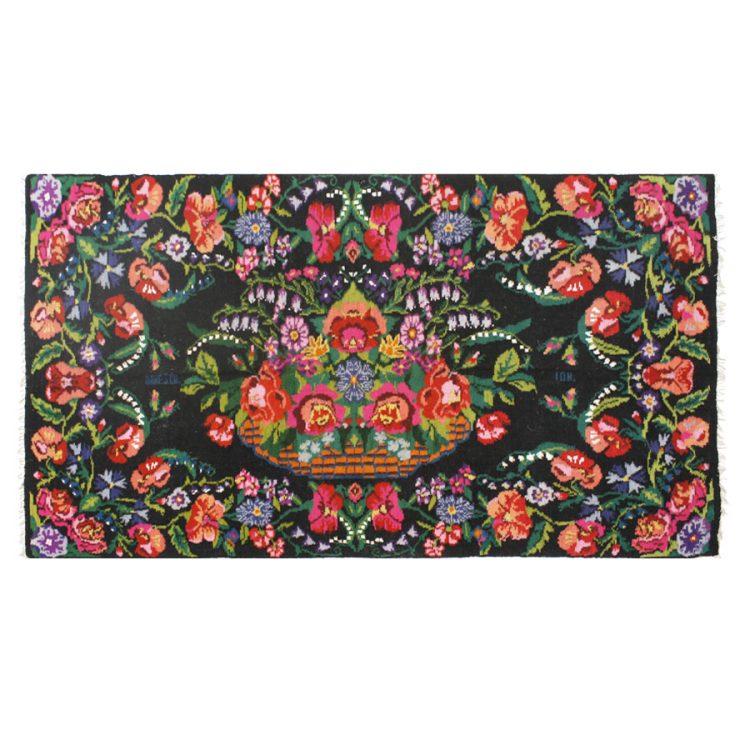 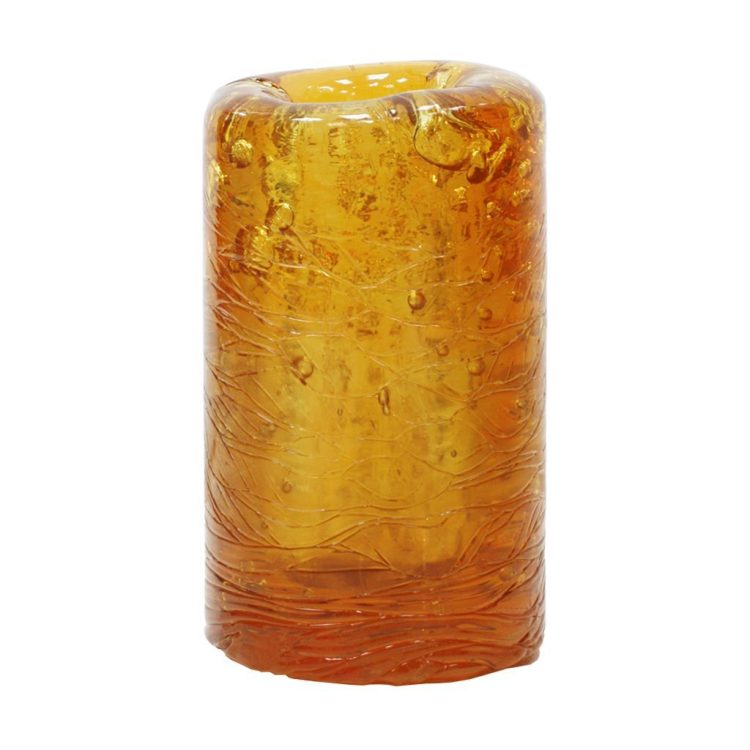 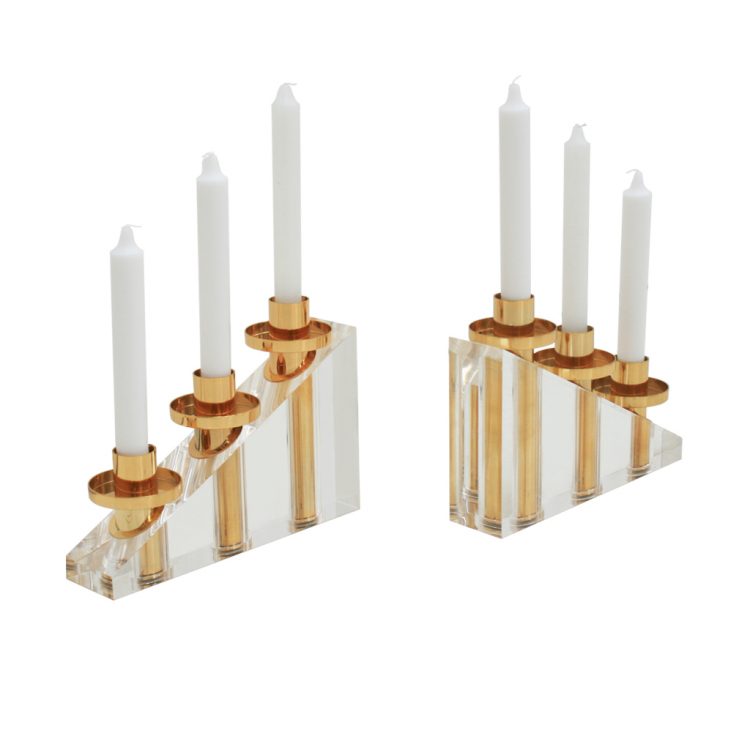 Pair of chandeliers handcrafted in methacrylate and brass. France 1970s. 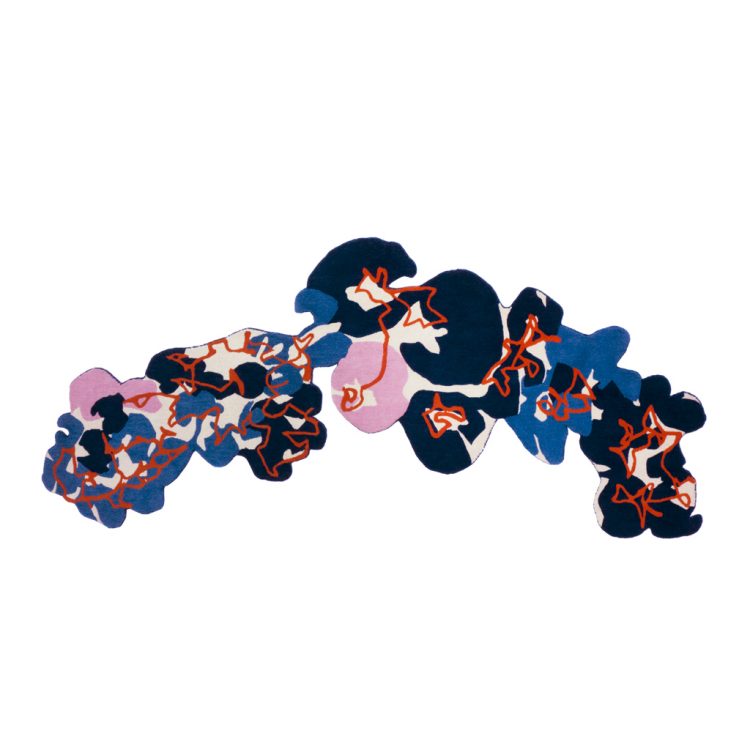 "Veggie Reap" from the Botanic and Landscape Rugs collection. 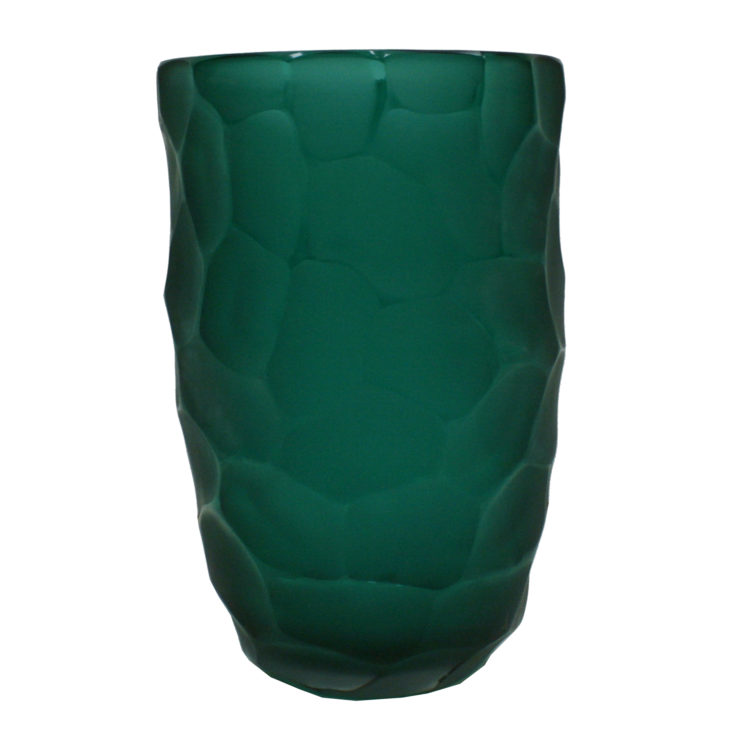 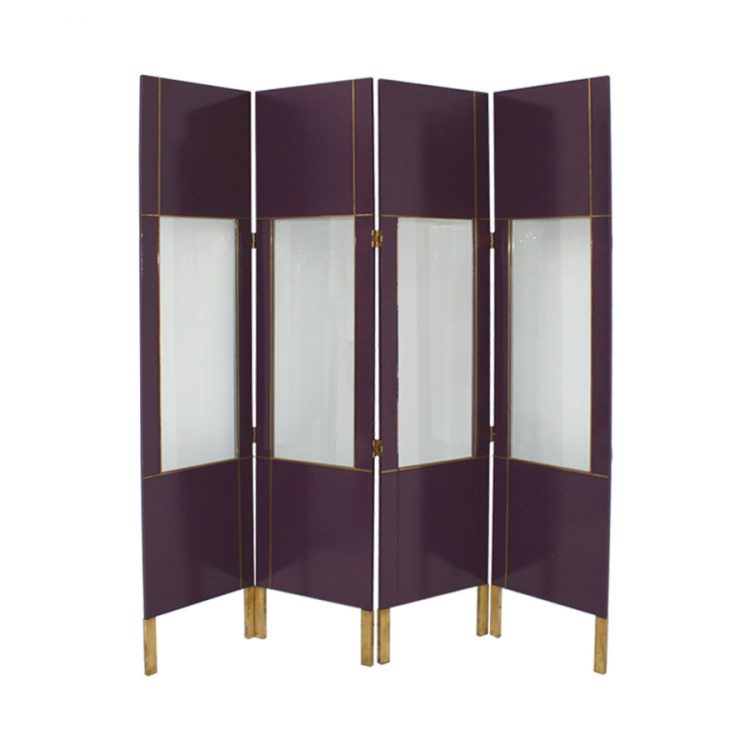