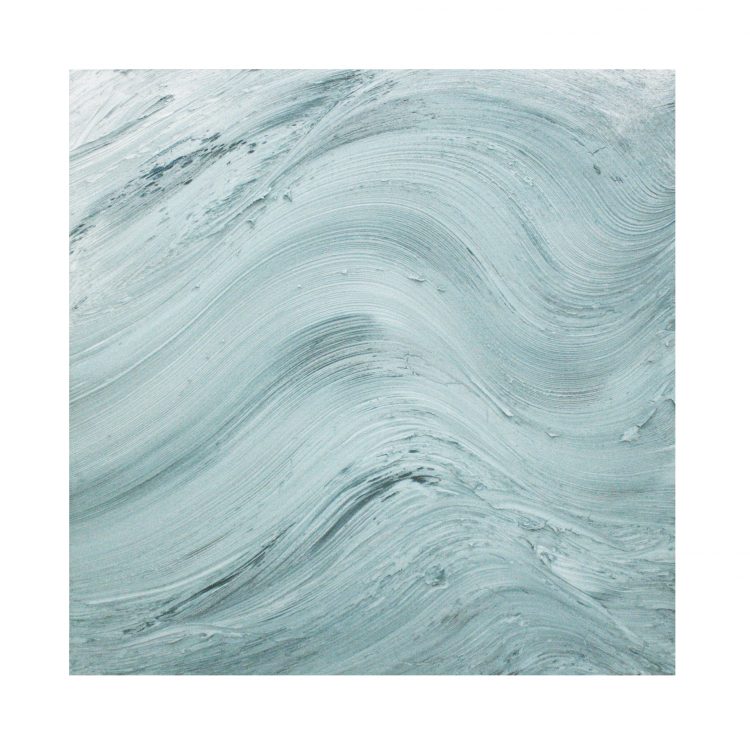 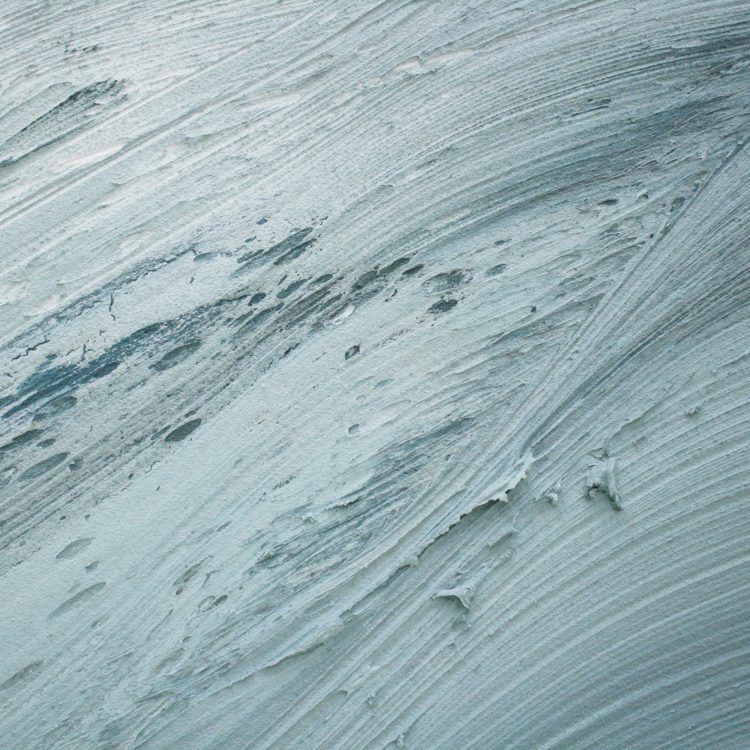 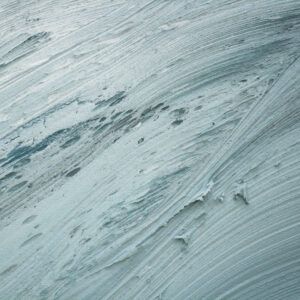 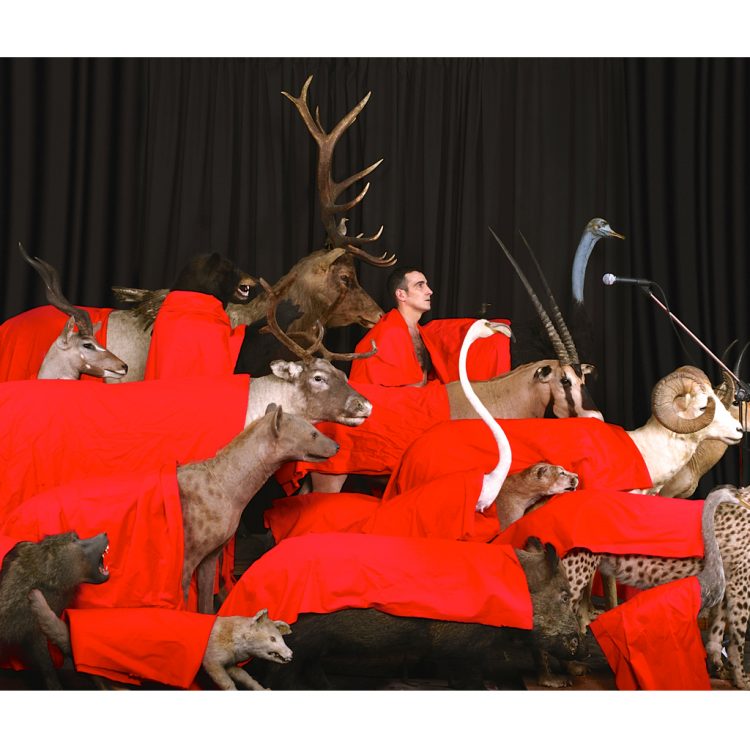 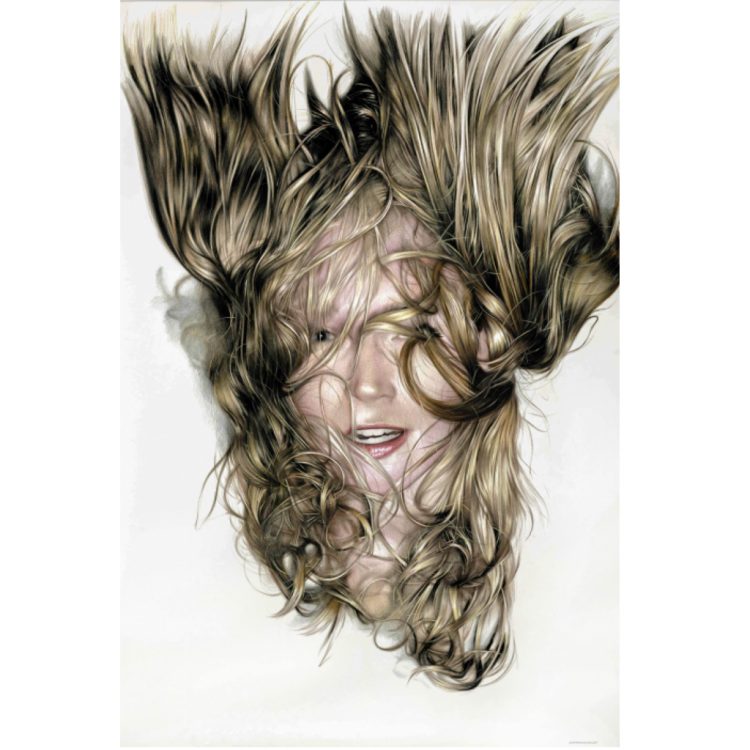 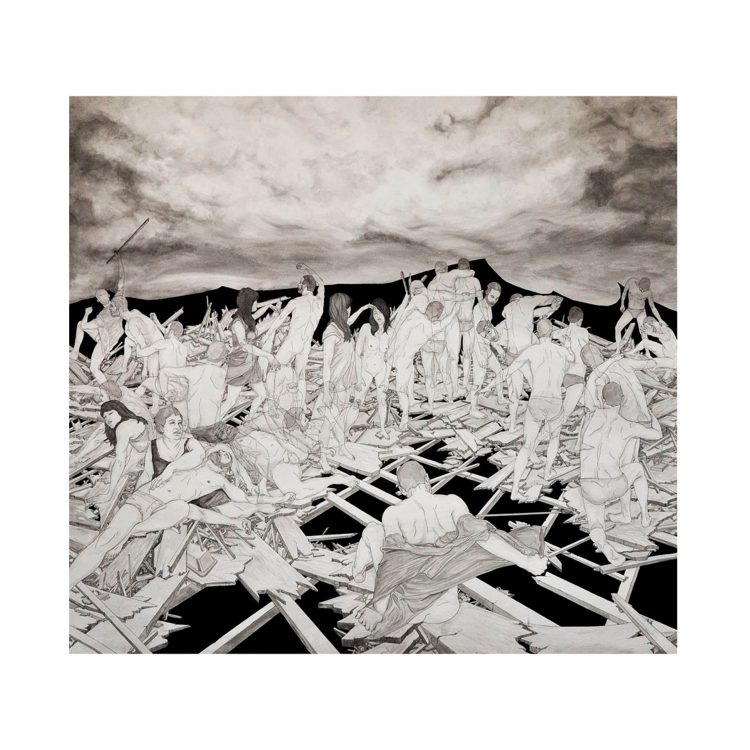 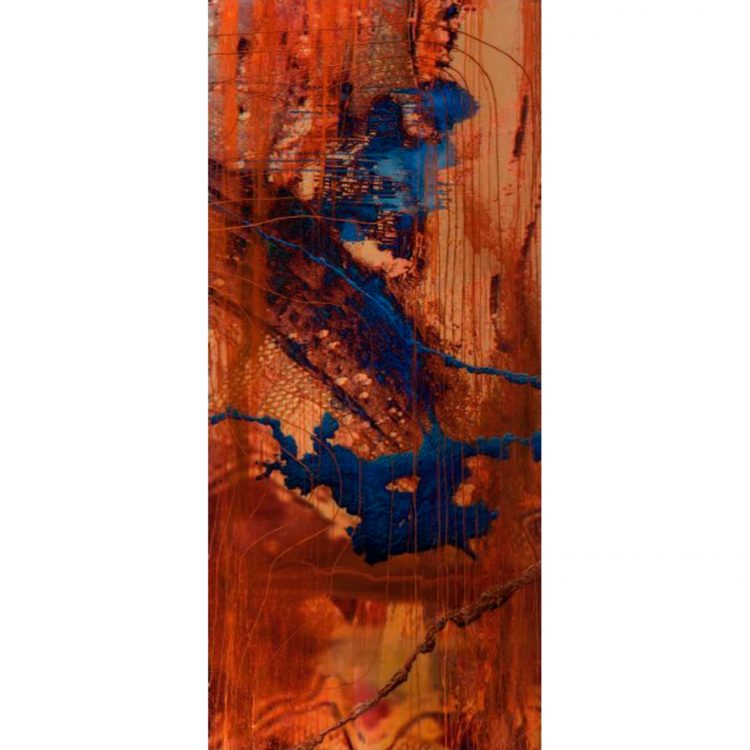 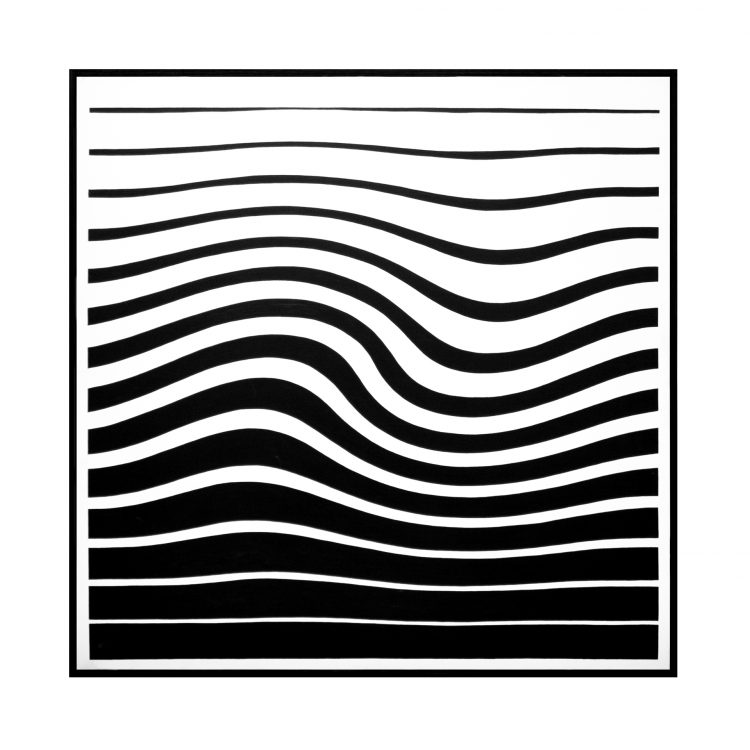 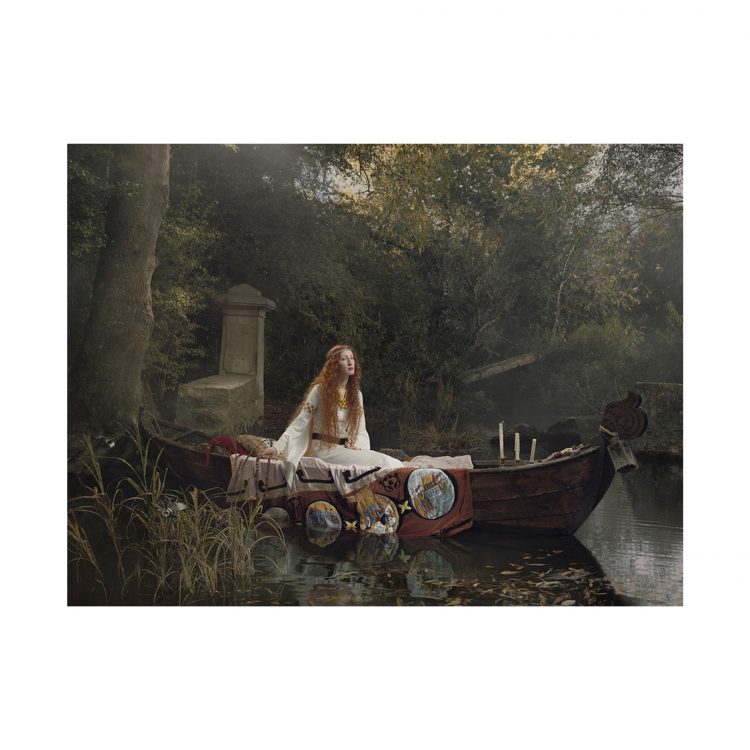 The world of Julia Fullerton-Batten (Bremen, Germany, 1970) in the series "Teenage Stories" is that of Alice in Wonderland. Alice's character takes on different faces of her characters as if we were at a masked ball. Sometimes Alicia walks sleepwalking, other times she contemplates her reflection like Narcissus and other times she seems beaten or in full reverie. This psychological approach to girls in transition to adolescence is still strangely disturbing, full of questions and authenticity. The game of its characters is nothing but an artifice that disguises a decisive moment in their lives: the age of interrupted innocence. This idea of transition is developed in the project "In Between" with an extraordinary visualization of a suspended time.

Julia generously and sincerely offers us an autobiographical work displaying an unlimited technical mastery and a staging calculated to the millimeter that does not take away a bit of freshness and spontaneity. In his latest works he looks for a context and alternative protagonists that he interrogates with equal skill, as in the series "Unadorned", "Feral Children" and "Old Father Thames".